Colour and sound are aspects of the same thing; the movement and vibration of energy. So, when we say that some colours “clash” and others harmonise we are using terms normally used to describe sound, which gives us an idea of the similarities between these two vibrations.

It is therefore easy to understand how colour, in a similar way to sound, is perceived differently by different individuals and different cultures.

Colour has an effect on our conscious and subconscious mind and affects us both physically and psychologically before we add the baggage of our cultural and experiential associations of colours to past memories etc. In discussing the psychological effects of a particular colour it is important to remember that we are generally talking about the pure version of that colour rather than a tint or shade of it.

Red is a yang (activating)colour, is associated with our Base or root chakra and signifies success and virtue.

One of the three primary colours, red has a brilliant and intense appearance. It has various mental associations such as heat, fire, blood etc. Since red is the colour of blood it isn’t surprising that it also denotes life, action, cheerfulness and enthusiasm. It has cultural associations such as Christmas, 4th of July and Valentine’s day.

It can have objective associations; passionate, exciting, active, “painting the town red” etc.

Red is associated with the base chakra which is our powerhouse, and is said to house our energy and drive. It also has some negative associations with rage and ferocity “seeing red” at its extreme. Red represents the element FIRE which is active, fiery and passionate.

The Chinese hold a particular significance to red and all imperial decrees were written or printed in red as a sign of the power or force behind them. To this day, in Asian and in Western Chinatowns, good luck emblems and requests for good luck are red or written on red paper and posted on doors and the bride, in traditional Chinese weddings is decked out in red. 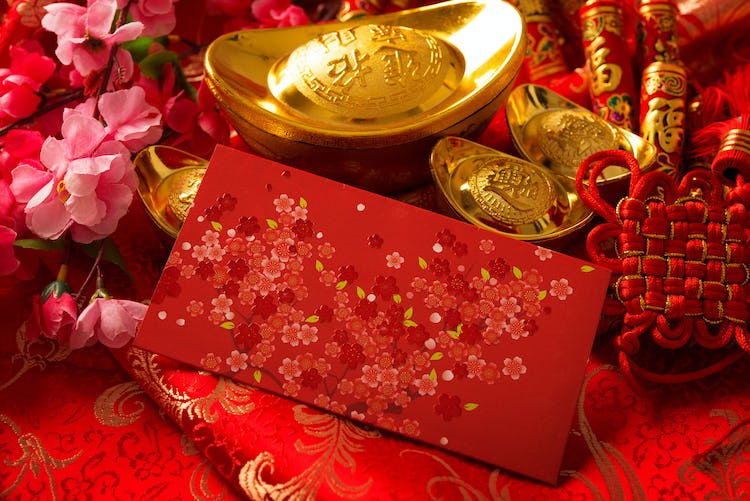 In the west, red often has a cultural association with courage and the planet mars (the red planet). the martyrs in artwork were often clothed in red to denote their courage in suffering for their convictions. Red also has an association with
the heart and burning love and passion.

The red lamp in front of the high altar in a cathedral is a sign of the deep intense and all enduring love of the creator. The name Adam means red and is said to symbolise man unregenerate (of the earth or earthy). Sometimes red can be seen as a sign of exuberant high spirits “painting the town red”  but when out of balance, it can also be associated with rage “seeing red”.

Regardless of culture, red can be deduced to be an active colour which increases energy and actually has the ability to physically raise our blood pressure and body temperature. Studies have shown that we will feel warmer in a red room and even experience greater physical warmth from red socks than blue!

Red stimulates inhalation, increases the pulse rate, keeps us alert and enhances activity; but in the extreme can also be oppressive and tiring when dense and strong.

Therefore in decorating a space it is important to use this colour wisely. Red tends to generate the most anxiety in a person and can cause a person to work faster, eat faster or sense danger (red flag, red stop sign, red card). It is often used in fast food restaurants where the objective is to keep the turnover of people moving. In an office or high stress environment where people need to work closely together it is not a good choice as it can cause friction and stress levels to rise, making people combative. Red is an “advancing colour” which can make rooms appear smaller and may be used in activity  areas and passages to keep people motivated and moving. It would be beneficial to use in a child’s playroom where youthful exuberance is encouraged.

Red can be useful to make a large draughty hall appear warm and inviting but can overwhelm the occupants of a more intimate room. Matt surfaces soften the impact of red and shiny surfaces emphasise it due to greater light reflection. This is an important factor when choosing materials as red synthetic fabrics, for example, will seem brighter than red wool or cotton for example.

The advancing nature of red also increases the apparent size and importance of an object and so can be utilised to introduce a sense of drama to attract attention to a particular feature; such as a front door, for example. 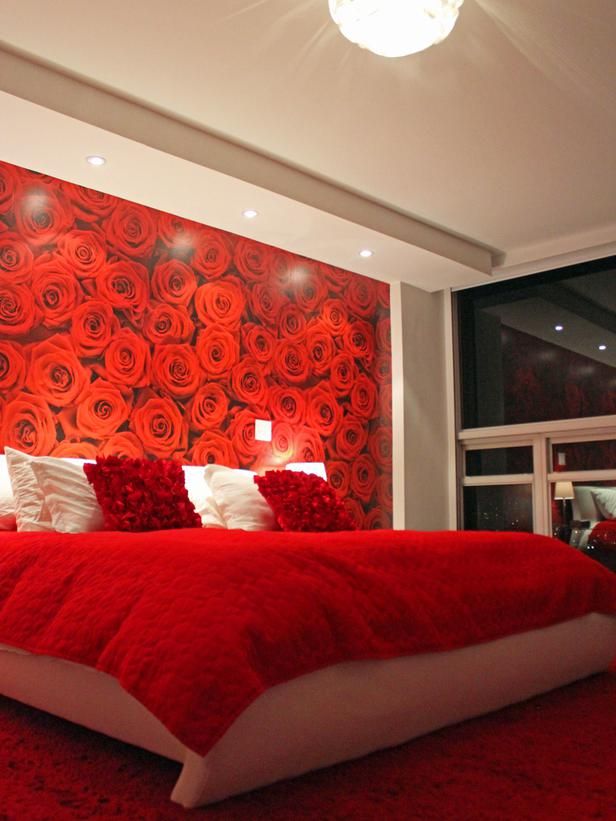 Red should not be used in large quantities in a room where the object is to create a peaceful and relaxing atmosphere. It is not recommended in the bedroom of an insomniac for example!

While red is good for use in a child’s playroom extreme care should be taken in a child’s bedroom as excessive use of fiery colours (red/red-orange, red-purple) can cause hyperactivity and has been shown in studies to contribute to Attention Deficit Disorder among children.

Red should not be used in factories, offices or high stress environments but as an accent colour red can add a touch of dynamism to a colour scheme.

Find out how feng shui can help your business.

Find out how your home and business is affected by geopathic stress and what you can do about it
This site uses cookies: Find out more.